Catching a fish is one thing. But it’s not really yours until you’ve made it back to the boat or dry land. In the meantime, you need to use a spearfishing stringer to secure your catch.

When I first started I always used a net bag. It was only a few dollars from my local fishing store, and was sturdy as hell. As I used to get a lot of crayfish the bag made sense, but it was a tad annoying trying to always stuff more and more fish inside. Plus, it took a minute or two to open and secure it with each fish I put in. If you’ve ever tried to stuff a live, squirming fish into a wet bag that already contains a couple of fish, you know what I’m struggling with. 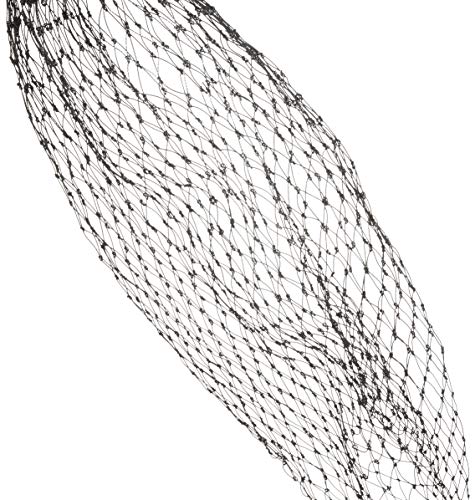 It also added a huge amount of drag to my floatline. I’d often struggle kicking back to shore if I’d had a good day spearfishing, just from the weight of the fish in the water.

Unknown to me at the time, I was doing a couple of things wrong.

The benefits of a spearfishing stringer

A couple of years later I started experimenting with a spearfishing stringer after reading about how easy they were to use online. I’ve been suitably impressed. These days I can dispatch and thread a new catch onto my fish stringer with one hand, in about 10 seconds. Which means, less time screwing around on the surface, and more time actively hunting the next fish for my dinner table.

Using a spearfishing stringer also had another benefit. Fish are aerodynamic in the water, but when they’re stuffed inside a big mesh bag they become dead weight. If they’re threaded onto a fish stringer instead, they’re much easier to drag along behind you.

How to setup a spearfishing stringer

Once you start spearfishing it’s inevitable you’ll have an encounter with a shark. Perhaps you’ll just notice them cruising by, or if you’re particularly unlucky you’ll find they’re a lot more aggressive when they’re trying to steal your catch.

I had a close call after taking a fish a little too close to a bull shark. As soon as my spear struck, the bull went in and started attacking too, and within a few seconds had successfully torn the fish from the end of my spear. It was a little frightening I’ll admit, but once he had the fish he left the scene and I didn’t see him for the rest of the dive.

After that encounter, I realized why you should never keep your spearfishing stringer on your body. There’s just too much risk. You need a floatline. 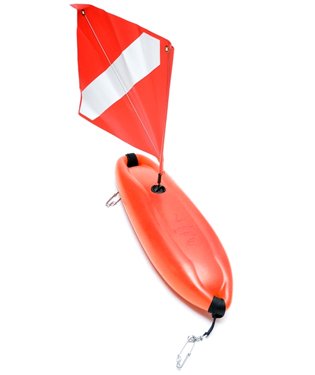 My setup is quite simple. I’ve got:

This means, that anything I catch isn’t going to be near me. My catch of tasty, bleeding fish, is always hanging at least 30 meters away, which keeps me just a tad safer if there’s a bigger predator out there who wants the fish more than I do.

How to use a spearfishing stringer

When I catch a fish, this is how it works.

I dispatch it quickly with my dive knife, if my spear hasn’t already done the trick. I’m not a fan of letting anything suffer unnecessarily. Simply take your knife, and push it through the top of the fish’s head, just behind the eyes. This’ll hit their brain. Depending on the size of the fish I may instead cut through their spine, but usually I do this only on smaller reef fish.

Then I take my spearfishing stringer and push through either the eyes or through the gills and mouth. The fish get threaded onto the cable, and the metal spike serves as an anchor so they can’t easily slide off.

Once you’re back on shore, simply reverse what you did in the water, and you can unthread the fish. It’s so simple, I kick myself now for the amount of time I wasted struggling with that horrible net bag.

When it comes to spearfishing, I like to keep things as simple as possible.

There’s a couple of different types of fish stringers. Personally, I like the cable and spike as it’s so easy to use, but you may find you prefer the hoop. Ultimately, it’s up to you. I’ve tried many different brands, but the ones I like most are as follows. 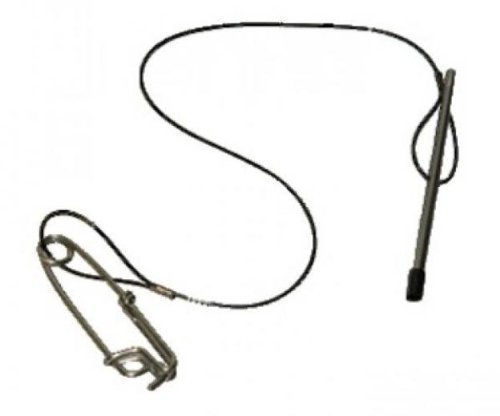 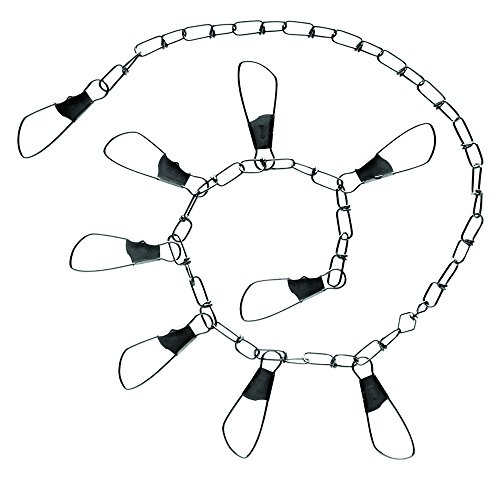 Personally, I’d recommend using a cable and spike. It’s the fastest to use, and mine hasn’t failed me yet.

When a spearfishing stringer is a bad idea

The only time I’d advise against using a spearfishing stringer is if you’re in a location with heavy shark activity. I’ve had a couple of close encounters, but not enough to warrant using anything other than a fish stringer, but that’s just me. You may be somewhere where it’s needed. So, here’s what you can use instead. 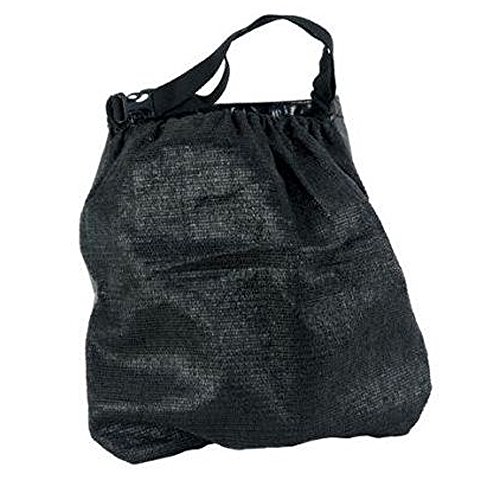 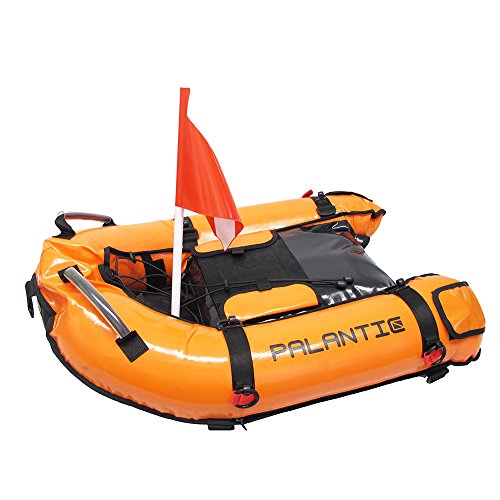 In deep water, I tend to avoid using a spearfishing stringer altogether. We spearfish off the boat, and any fish we’ve speared go straight back into the boat. Once we get them out of the water that is. Because until you land the fish, there’s so many things that can go wrong. It’s not yours until it’s in the boat, or back on shore.

Using a spearfishing stringer is great if you’re targeting smaller and medium sized reef fish, and need a way to keep these together before you’re done spearfishing for the day. It’s a must-have piece of spearfishing equipment, and well worth the investment. 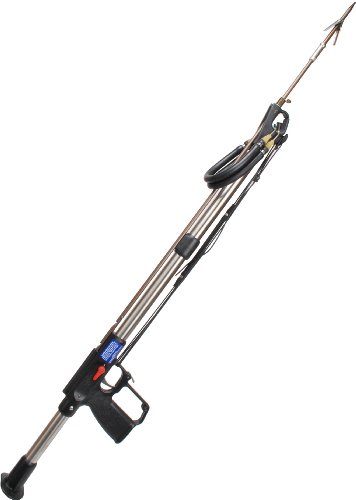 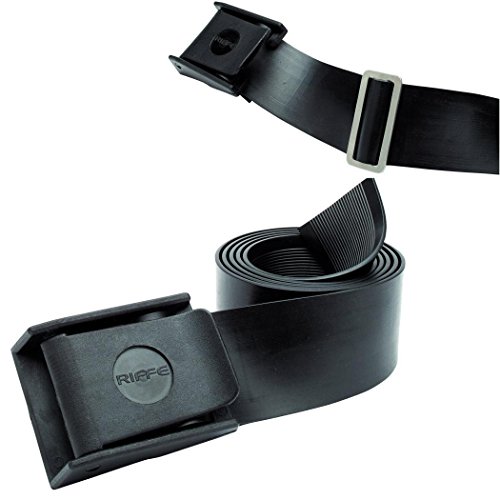